An inspiring journey of spiritual transformation rooted in pagan mythology, Gnosticism and the wisdom of the Black Goddess Sophia

An allegorical novel, The Serpent’s Tale explores my search for meaning in response to my daughter Sophia’s suffering. Through a matryoshka set of storytellers, three interwoven tales lead the reader on an inspiring journey of spiritual transformation rooted in pagan mythology, Gnosticism and the wisdom of the Black Goddess Sophia.

The Mother’s Tale
Following my autobiographical account of my daughter’s birth, I am sitting beside her incubator, wondering why she has to endure such suffering.

The Nurse’s Tale
In response, an Italian nurse tells me a story that was told to her ancestors by a travelling storyteller in 1645.

The Storyteller’s Tale
It is 1583 and Italy is at the mercy of the Roman Inquisition. Driven by his desire for revenge, the storyteller Alessandro arrives in Santa Sofia and conspires with the villagers to overthrow the Bishop. During the ensuing seven days, their lives are changed forever as they fight to protect their wisewoman from the fires of the Inquisition.

At least 60,000 wisewomen were tortured and killed during the European Witch Trials (1450-1750), although some estimates are far higher. The Roman Inquisition was a system of tribunals developed by the Roman Catholic Church (or Roman Church as it was then known) during the second half of the 16th century, responsible for prosecuting individuals accused of heresy, including sorcery and witchcraft, mainly in Italy and Malta.

Although The Serpent’s Tale is set in the 16th century, the social issues it explores, such as the subjugation of women by patriarchal religious doctrines; violence against women, including abuse, rape and torture; and maternal mortality, remain endemic in our global society as the following statistics from www.womankind.org.uk (2009) reveal.

Listen to my daughter Sophia on Soundcloud
BUY THE BOOK

The Serpent’s Tale explores the wisdom of the Gnostic Goddess Sophia, which I call Philosophia. This is at the core of all my work so reading my book is a great introduction to working with me.

Philosophia and The Rose Lineage 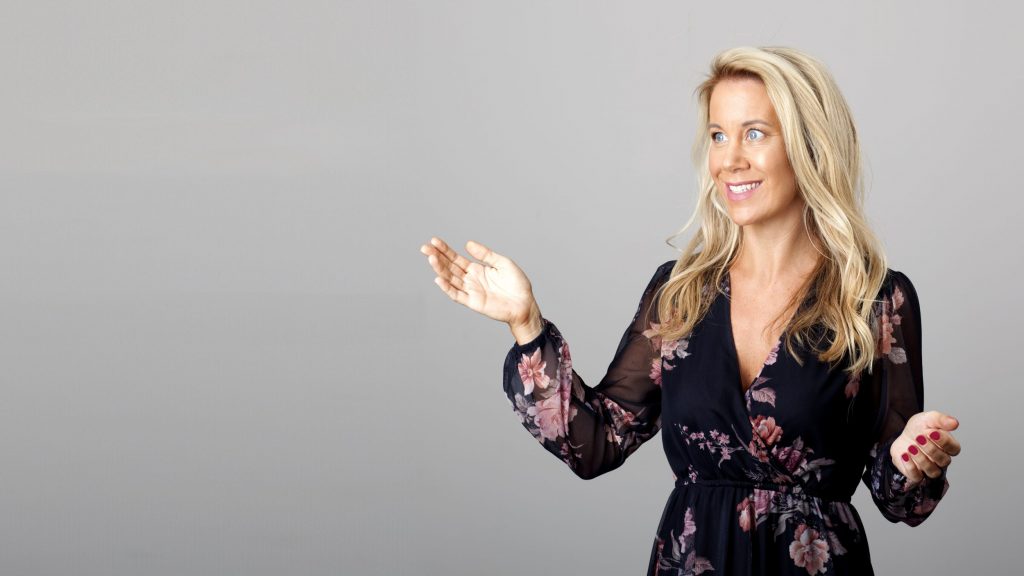 Create some Me♥Time at home to explore your spirituality. Discover the mysteries of the Grail and reclaim the ancient wisdom of the Rose Lineage. Follow the cycles of the sun, stars, moon and myth. Heal and empower yourself to be the change you seek in the world.
View workshops