Whilst I was studying the Greek Myths and Medieval Women Mystics during my English degree in 1991, I asked the question “Why is God male?”.

I’ve since spent over 30 years on a quest exploring that question. It’s led me from the Isles of my Celtic, Scottish and Irish ancestors, to the Black Madonna tradition of Southern Italy, to the Andean Path of Pachamama in Peru, to the sacred Rose Lineage Mount of Sinai, to Glastonbury-Avalon and the Summerlands where I live in The Avalon Rose Chapel®.

On this quest, I’ve become an academic and experiential expert in the Avalon, Rose, Celtic & Gnostic lineages, specialising in peeling back the layers of patriarchal distortion to uncover the original pagan and Gnostic teachings of our ancestors, which have so much relevance today for those of us seeking a spiritual path outside the confines of patriarchal religion’s limitations.

I specialise in tracking these lineages from their origins in Africa and Neolithic Old Europe to Bronze Age Mesopotamia, the Levant and Egypt, to the Greco-Roman world and the early Christian Gnostics, who brought the Holy Grail to Glastonbury, where this lineage of the Rose unites with that of Celtic-Druidism on the ancient Isle of Avalon.

I’m author of The Serpent’s Tale, a witch-burnings novel set in Southern Italy, the land of the Black Madonna, which follows a rural village’s fight to save its wise-woman from the fires of the Inquisition. Inspired by my autobiographical experience of nursing my daughter Sophia, the novel allegorically explores the original Myth of the Descent and Ascent of the Soul, embodied in the later Greco-Roman Myth of Demeter and Persephone, and Gnostic Myth of Sophia.

I share my academic knowledge and wisdom gained on my own path of gnosis through a programme of online courses and in-person events working with esoteric teachings, myth, archetypes, creativity and ritual, designed to empower you to:

I look forward to guiding you along your own path of gnosis. 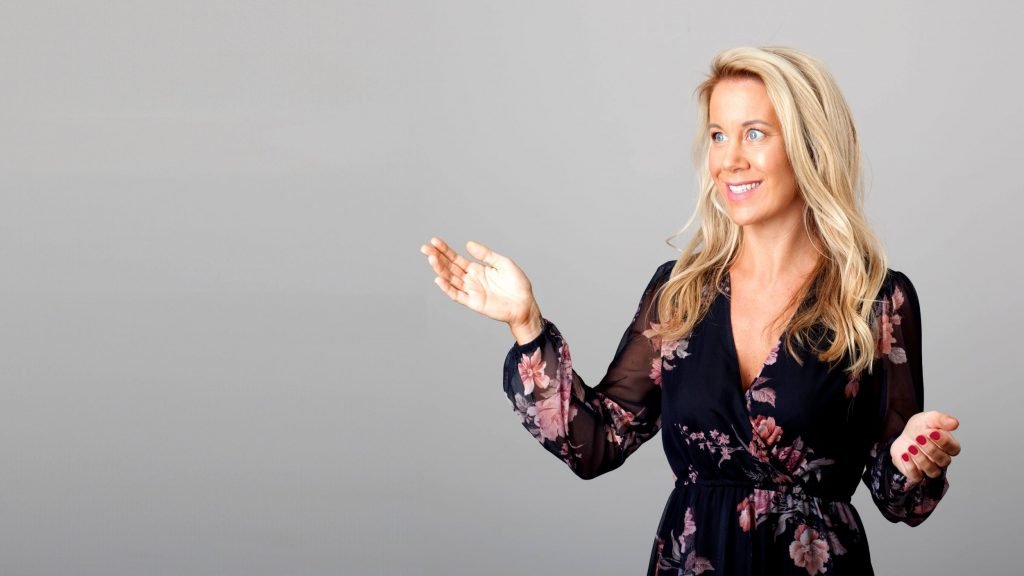 Create some Me♥Time to explore your spirituality. Discover the original teachings & wisdom of the Avalon, Rose, Celtic & Gnostic Lineages. Follow the cycles of the sun, stars, moon & myth. Heal and empower yourself to be the change you seek in the world.
View Workshops 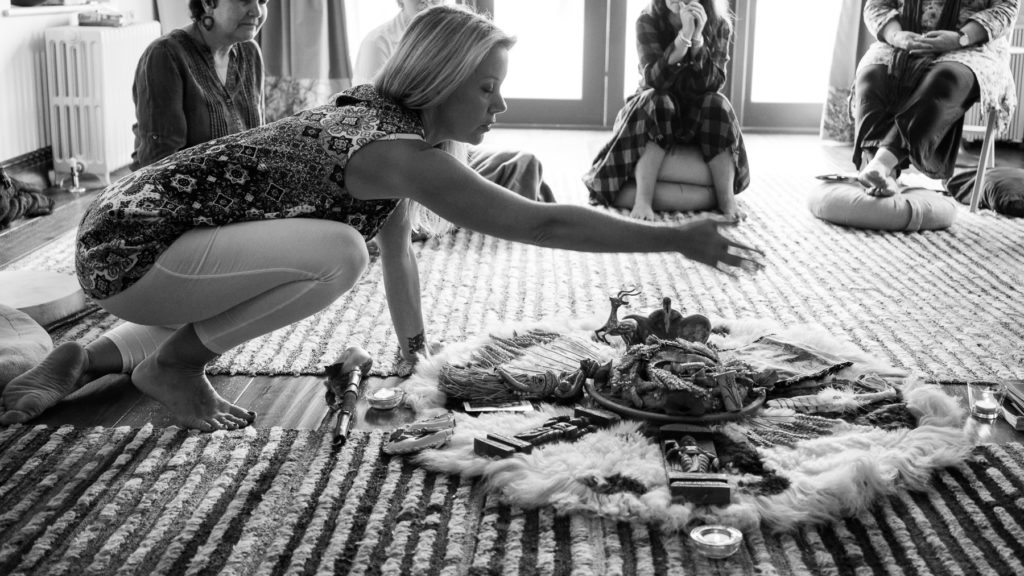 Journey with me and other expert international practitioners. Attend inspiring, healing and empowering workshops and pilgrimages designed to reconnect you with the Sacred and your Authentic Self. Leave feeling confident in how to create a more meaningful life.
View Events 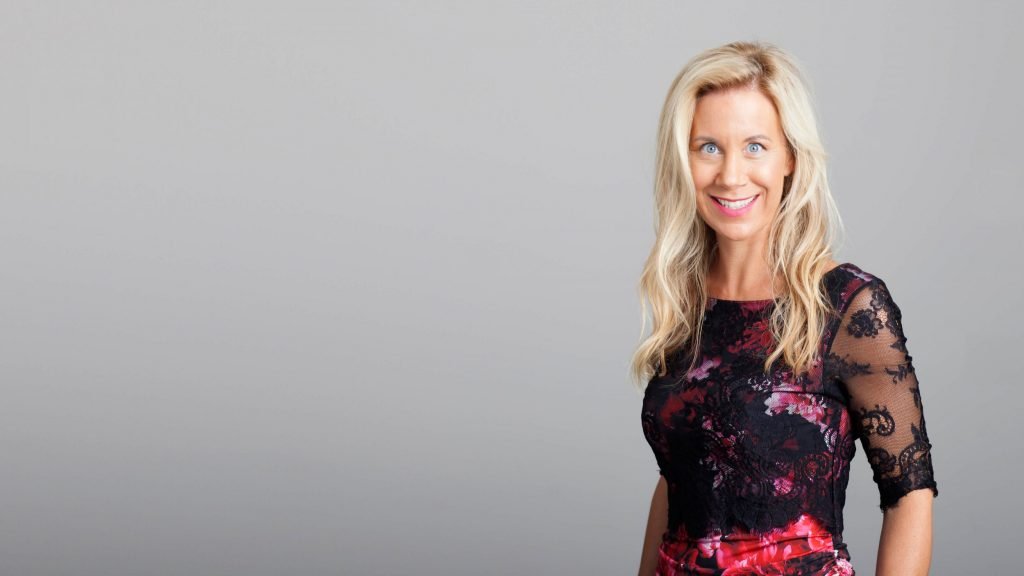 Read my witch-burnings novel The Serpent's Tale, set in Southern Italy, the land of the Black Madonna, and embark on an inspiring journey of spiritual transformation rooted in the mythos of the Rose Lineage and the wisdom of the Black Goddess Sophia.
Learn more 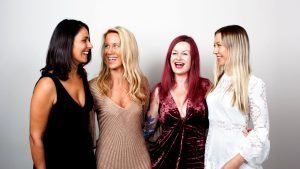 The original Venus Cycle Membership since 01.01.2019. Join me and our international circle online for the next 19-month archetypal soul-development journey aligned to the Venus Cycle. Live from The Avalon Rose Chapel, I will guide you in how to use the Venus Cycle for your healing, inspiration and empowerment. 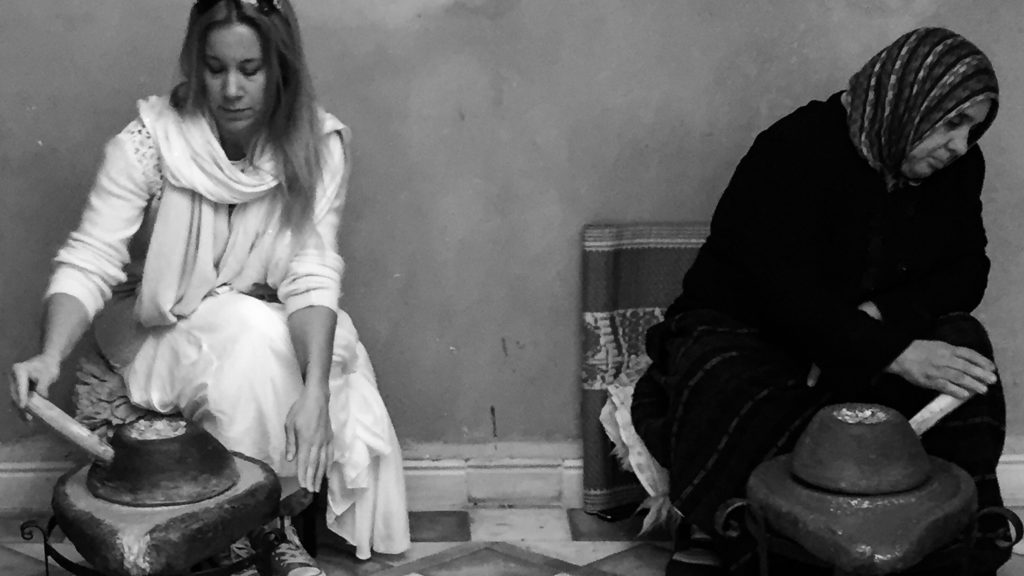 Inspired by my travels, I have supported indigenous artisans and women's co-operatives in the Sinai (Bedouin), Peru (Quechua), Morocco (Berber) and the Native American pueblo tribes by selling their fairly-traded, handcrafted products through my Shop since 2014.
Visit the shop
Inspire your children 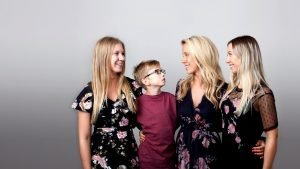 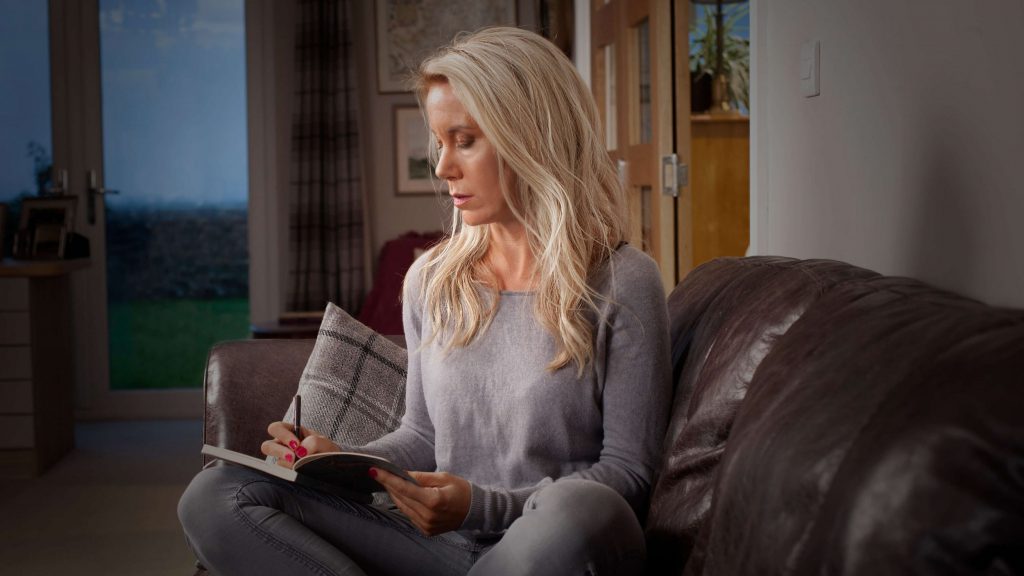 My Soul's purpose is to share the original teachings of the Avalon, Rose, Celtic & Gnostic Lineages, thereby facilitating the healing & empowerment of women. In my blog, I share teachings on spirituality and self-development, and campaign on social issues.
Find out more