Our word ‘philosophy’ comes from the Greek Word ‘philosophia’ meaning ‘a love of Wisdom’, Sophia being the Goddess of Wisdom in Ancient Greece and Gnosticism

The Black Goddess Sophia’s divine wisdom flows down to us through the millennia from the original black Mother Goddess of Africa to Mount Sinai and thence to Sumeria in Ancient Mesopotamia.

The literature of Sumer dates back to 2500 BCE and was written down in a collection of myths, epic tales, hymns and songs, some by the world’s first named author in history – Enheduanna, High Priestess of Inanna.

The primary Myth of the Descent of Inanna was inspired by the cycle of the planet Venus, which creates the pattern of a Pentagram in the centre of a Celestial Rose, hence the name given to this esoteric, spiritual tradition – the Rose Lineage – of which Mary Magdalene and Yeshua, as the embodiment of Sophia and Christ, were Priestess and Priest.

This Wisdom tradition wove its way down through the Ancient Judaic, Egyptian and Greco-Romano cultures to the Early Christian Gnostics and Glastonbury-Avalon. It was kept alive by secret societies and in hidden codes like the Tarot after it was forced underground by the patriarchal Church, and remnants of it still survive within the Cult of the Black Madonna in Southern Italy.

Philosophia is the term I use for all my teachings I share on the Rose Lineage, Avalon, Sophia and the Black Madonna. Through my programme of online trainings and courses, and in-person pilgrimages, I invite you to peel back the layers of patriarchal distortion, explore your spiritual and mythological heritage, and engage with ancient soul-development tools and rituals designed to guide you along your path of gnosis or self-knowledge. 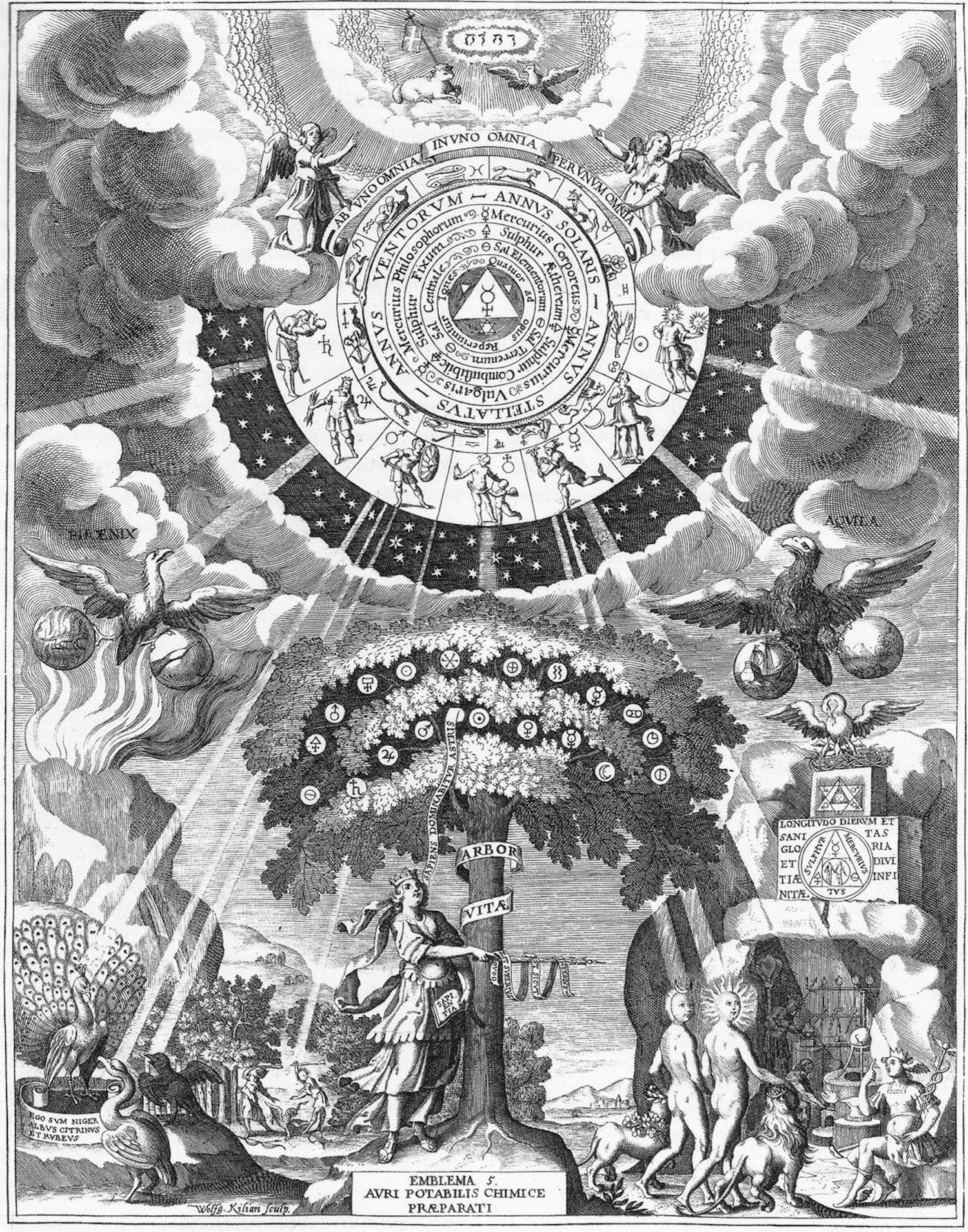