Annabel's art installation 'The Healing Womb' had its debut in 2012. Comprising of four 5'x4' acrylic paintings of the archetypal Mother of Loss, Mother of Solitude, Mother of Healing & Mother of Compassion, the installation hung in the sacred space of The Glastonbury Gnostic Centre & Chapel, in which women gathered to share their stories in relation to child loss, childlessness, the challenges of mothering special needs children and pregnancy termination.

Annabel was inspired to create ‘The Healing Womb’ by her personal experience of mothering three children, two of whom were born with life-threatening syndromes, who she has nursed through 19 operations. During the many months she lived on neonatal intensive care and paediatric surgical wards, she became aware of the depth of women’s suffering and untold stories. 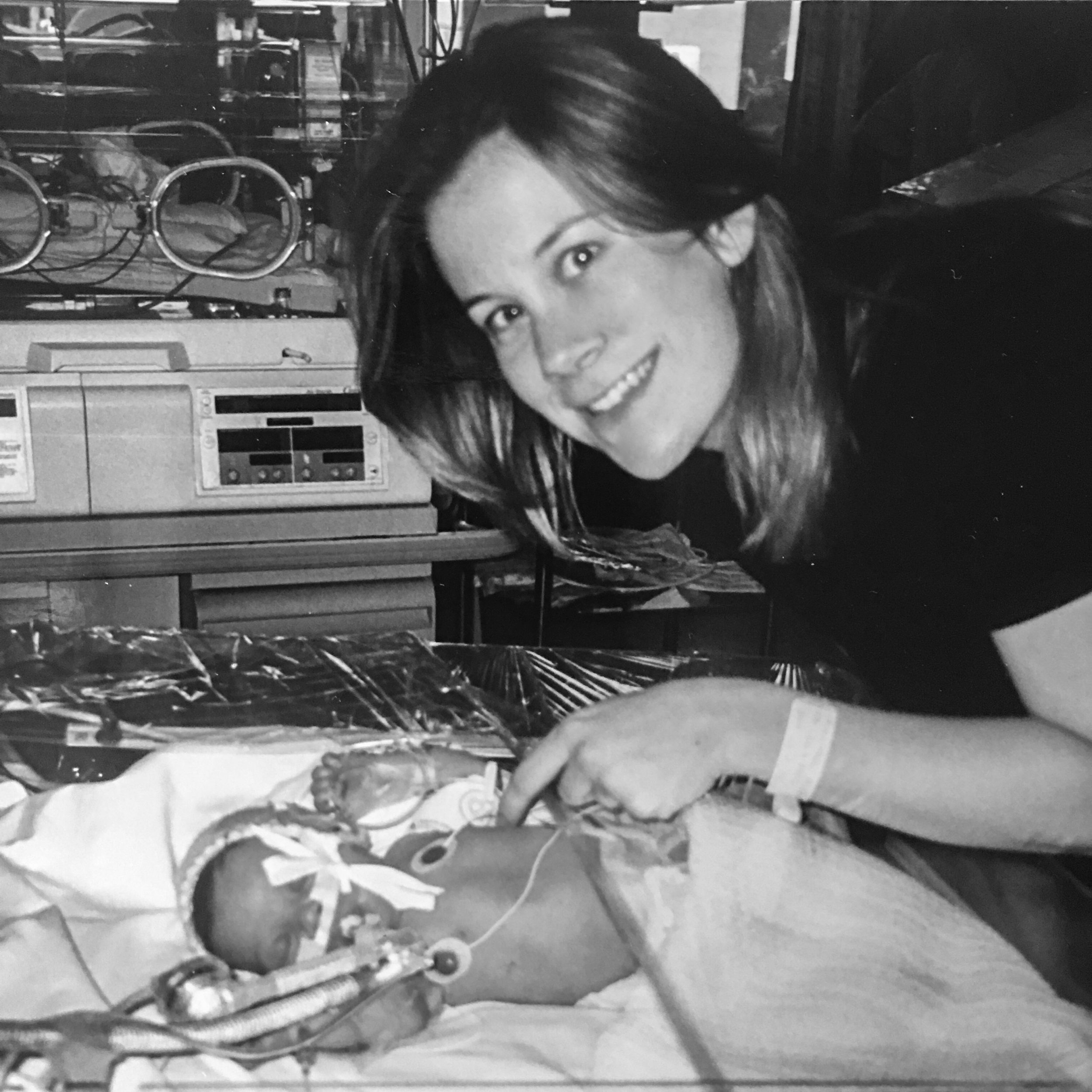 I know what it feels like to face the fear of my child dying, to grieve for the child who I thought I would have, to feel all the conflicting emotions woven into caring for a disabled child. I also know how lonely it can feel to lock our stories away, to not want to burden others with our pain, anger and despair, to tell a different story to the world when inside we are desperate to speak, to be heard and comforted.

We invite you to attend one of our Healing Womb online workshops, funded by The Avalon Rose Chapel®, to be held and guided by experienced women who have journeyed deeply with child loss, childlessness, mothering special needs children and pregnancy termination, and to share your story within a compassionate circle of women. 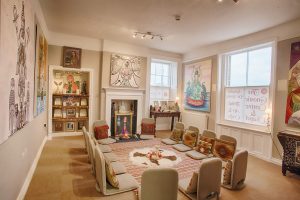 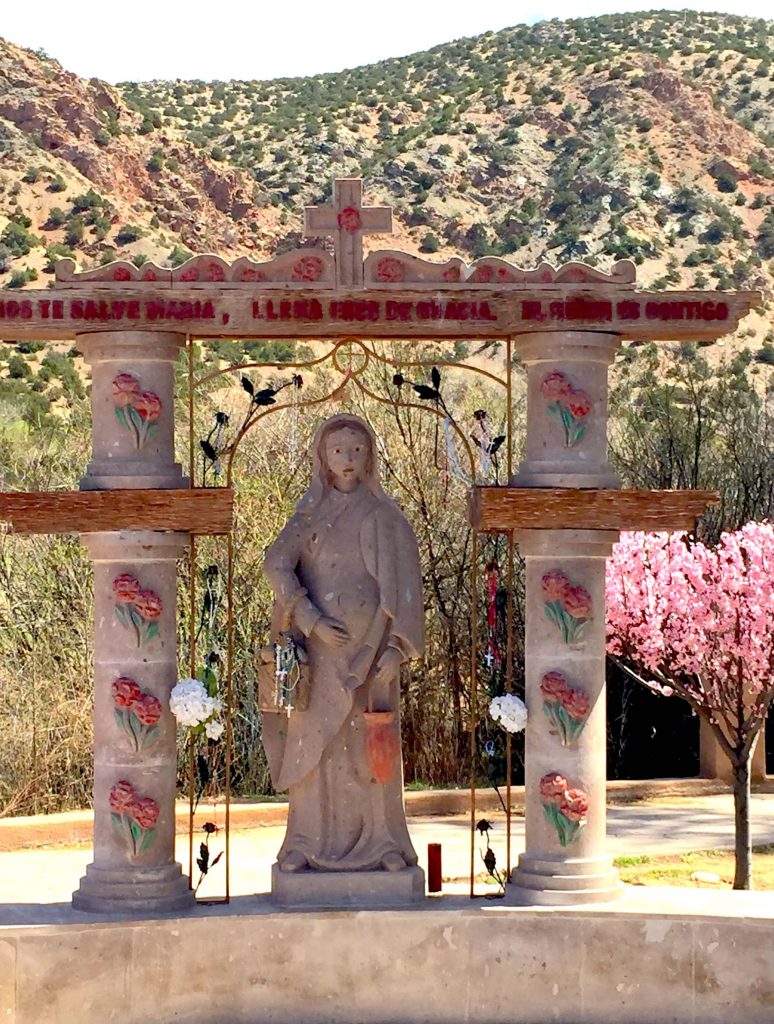 Santo Nino is a manifestation of the Christ or Divine Child who is believed to have performed many miracles in Spain and Mexico. The original chapel was built in 1856 and has since been renovated as a Children’s Chapel.

Annabel became aware of the chapel on a buying trip for her Shop, which supports Native American artisans from the pueblos of New Mexico.

She made a pilgrimage to the chapel on Good Friday 2015, and then took her daughters in July 2015, to give thanks for the survival and healing of her three children, two of whom were born with life-threatening syndromes and multiple disabilities.

She took a pair of her disabled son’s newborn shoes as an offering to Santo Nino, and brought back the sacred water and sand – ‘tierra bendita’ – to which the many miraculous healings are attributed.

Inspired by the Santo Nino de Atocha Chapel, we invite parents and carers to leave a comment on our Prayer Request Page so that we may pray for the soul of your child, alive or in spirit. 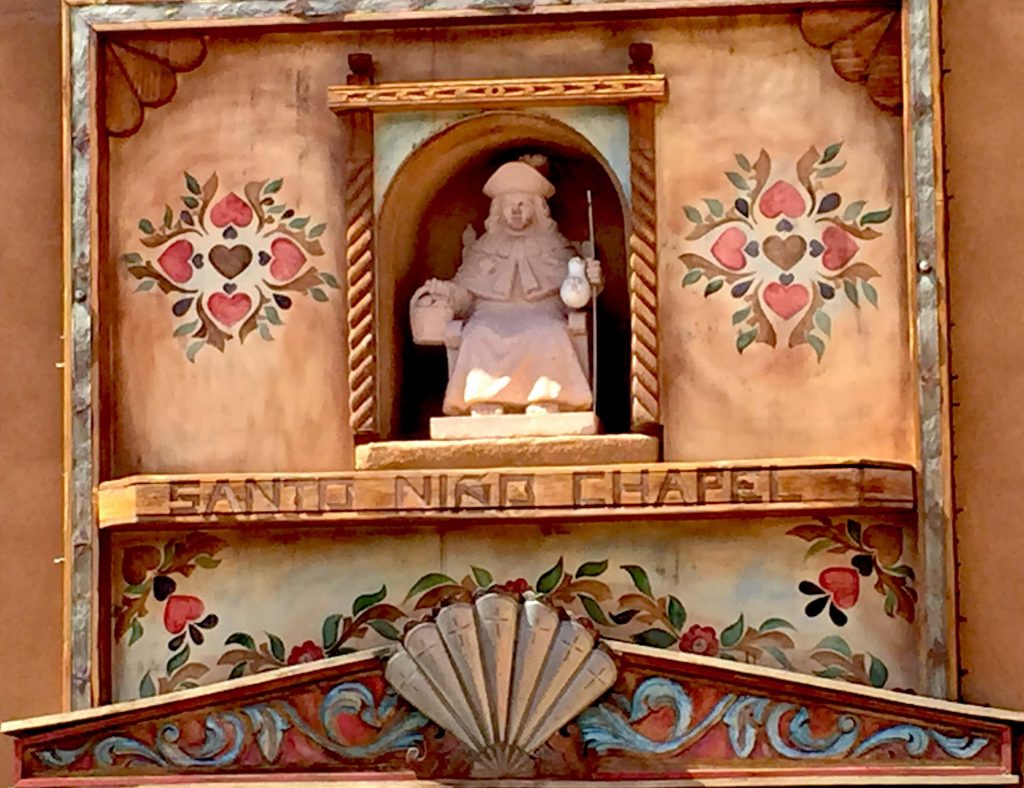 In the 7th century, a statue of Mother Mary with a detachable Divine Child was found in a field in Atocha, Spain.

In the 13th century, the men were imprisoned by the Moors and only children were allowed to bring the prisoners food and water. The women prayed to Our Lady of Atocha for help.

The children spoke of an unknown boy carrying water and bread to the prisoners, whilst the shoes of the statue of the Divine Child became worn and dirty. He became known as Santo Nino (Holy Child) de Atocha.

A Spanish general brought the statue of Our Lady of Atocha to Plateros, Mexico. After an explosion in a mine there, the women prayed to Her to save the trapped men. The detachable statue of the Divine Child disappeared, only to reappear with its clothes and shoes torn and dirty, whilst the freed miners spoke of a child who rescued them.

Every year on Good Friday, tens of thousands of pilgrims walk to the Chapel. Inside a small room with a statue of Santo Nino, pilgrims leave pairs of children’s shoes and photographs with their prayers of gratitude or for healing.